June 2016 - Movie Premiere of The Agreement

Susan Billington, QC appears in the movie premiere of The Agreement on June 16, 2016. The short docu-drama film was commissioned by the Legal Archives of Alberta to commemorate the involvement and sacrifice of those in the legal profession in Alberta who came forward in the defence of liberty in the First World War. The short docu-dram is based on archival records from the Medicine Hat Bar Association relating to Lt. George T. Davidson, a Medicine Hat Lawyer who freely gave up a life of privilege and wealth to serve in the trenches during WWI. True life events and archival meeting minutes of the Medicine Hat Bar Association are re-enacted as lawyers gathered for a farewell banquet on August 26, 1914. Susan Billington is cast as the recording secretary, Miss Carolynn Campbell whose ancestors donated the historic meeting Minutes to the Legal Archives Society of Alberta after Miss Campbell’s passing. The Agreement was written and produced by film and television actor Julian Black Antelope and directed by Michael Peterson. For more information please visit the Legal Archives Society of Alberta website at www.legalarchives.ca 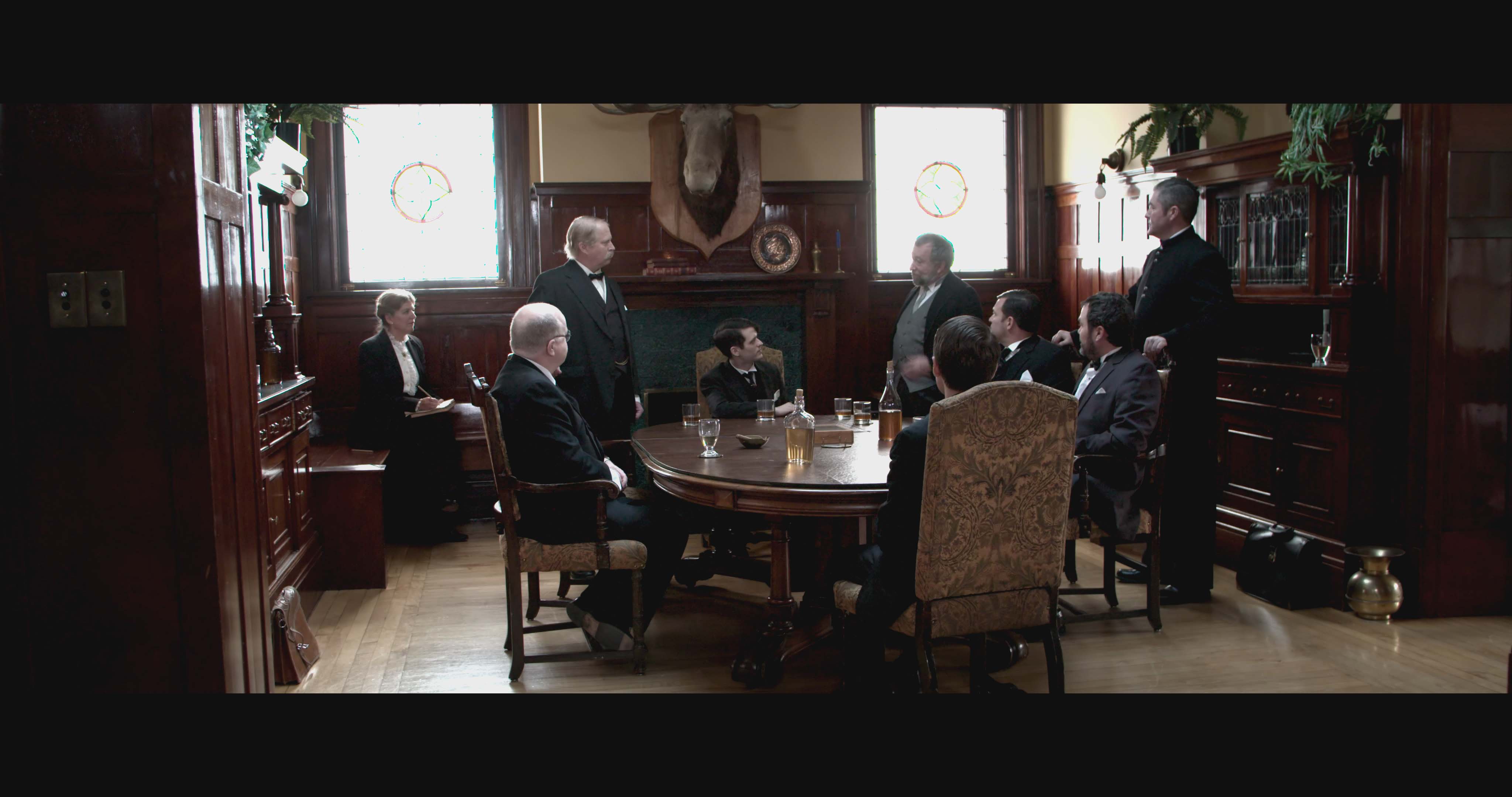